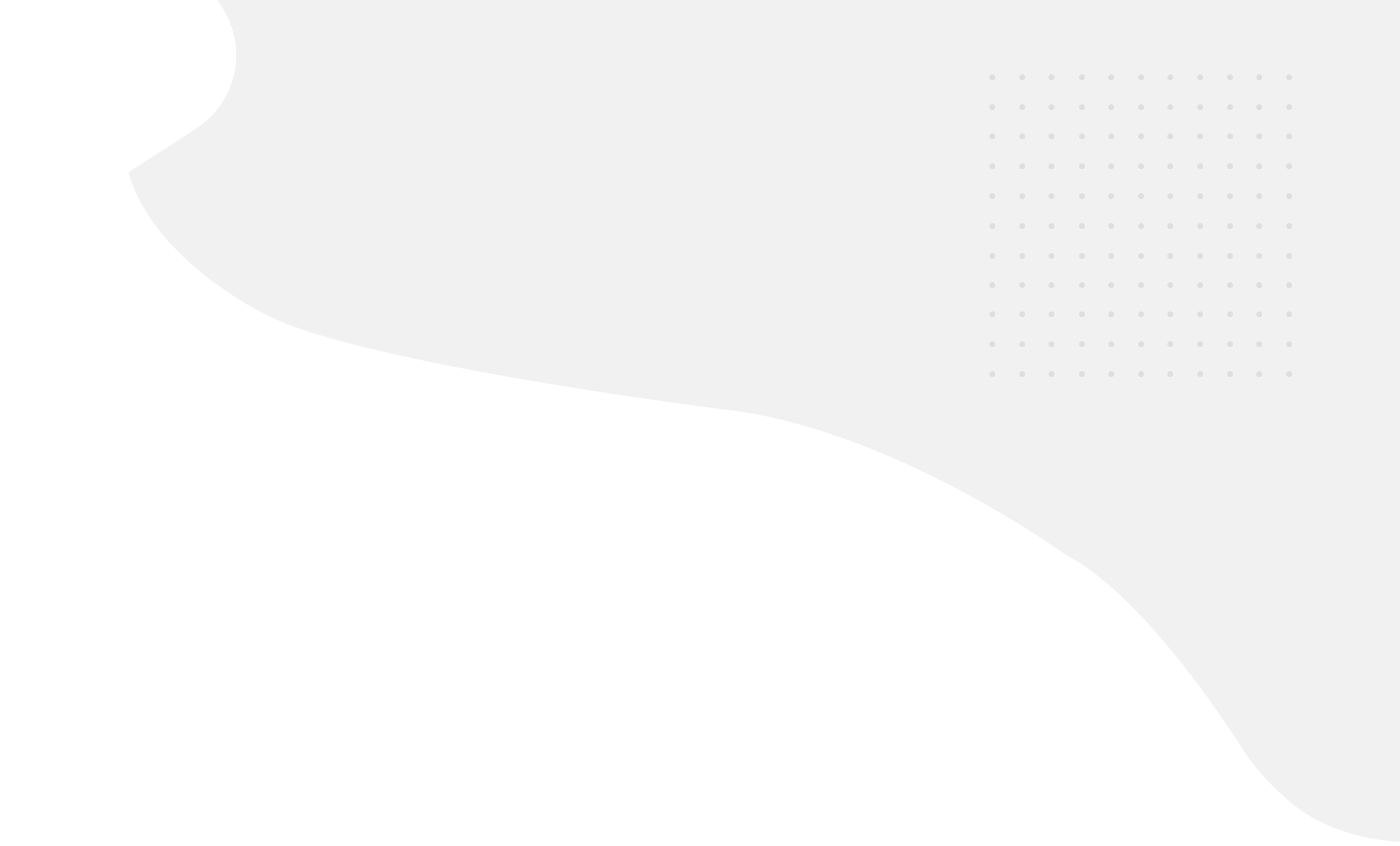 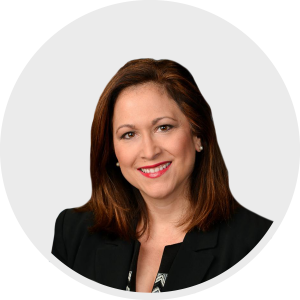 As a founding partner, Angela Fronista has been the majority owner, President and CEO of BTAS since its inception in 1995. Angela has led the BTAS expansion across the United States and has successfully ensured BTAS’ stellar performance supporting customers coast to coast. Angela and BTAS are fortunate to have received multiple accolades and awards. Among them, the most notable are NASA’s George M. Lowe Award for Quality and Excellence, and the US Small Business Administration Small Minority Business of the Year.

Angela cherishes BTAS’ inclusive, achievement-oriented corporate culture, and believes BTAS’ Core Values of Integrity, Service, Attitude, and Communication are key to the company’s exceptional performance. As a servant-leader, authentic relationships with employees and customers are most meaningful, and are motivators in her day-to-day.

Angela received her bachelor’s degree from Wright State University and her master’s degree from Central Michigan University. Angela serves on the Board of the following community organizations: Air Camp USA and Dayton Development Coalition. Angela is also a contributor to Maple Tree Cancer Alliance, the Miami Valley Chapter of the Alzheimer’s Association, and is the founder of the Me…by Design, Lifestyle Enrichment Group. 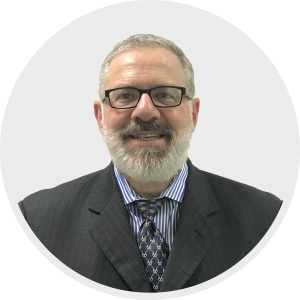 George Vlahos is a Executive Vice President and a founding partner of BTAS. He has served in his current role since inception and is largely responsible for BTAS’ success in winning government contracts and expanding BTAS across the U.S. His leadership and oversight of the Business Development team has resulted in BTAS being awarded government contracts with a ceiling over $10B.

Mr. Vlahos began his career in 1985 as a Telecommunications Officer in the United States Army Signal Corps. He served six years in the Army in various positions of leadership dealing with Fixed Station and Mobile Combat communications. Upon leaving the military, Vlahos entered the private sector in the field of information technology, specializing in Internet standards, network architecture, design, and installation, with an emphasis on military applications. The programs he supported include GCSS-AF, CALS, JCALS, and the Air Force Integrated Digital Environment, or IDE. Vlahos is currently responsible for strategic business expansion and focuses on business growth in four regions nationally, which include customers at major commands and product centers in the Air Force, such as AFMC, AFOTEC, AFRL, AFTC, Space Command, and SMC. The BTAS customer base also includes non-DoD organizations, such as NASA, DOE, DOI, EPA, and the FDIC. Mr. Vlahos holds a BS in Applied Mathematics and an MS in Management. Vlahos is a member of the US Army Signal Regiment, AFCEA, and the AFA. 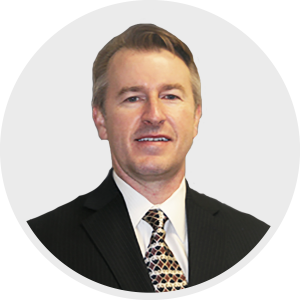 Chad Rayburn is a CPA and the Chief Financial Officer for BTAS. Chad oversees all aspects of corporate finance and is credited for structuring BTAS through over $200 Million dollars in contract awards since he joined in 2013. Chad has more than 20 years‘ experience as a professional accountant and graduated from Wright State University with a bachelor’s degree in Accounting. Chad takes great delight in the collaboration and cooperation within BTAS and has great respect for our employees, team partners, and customers.